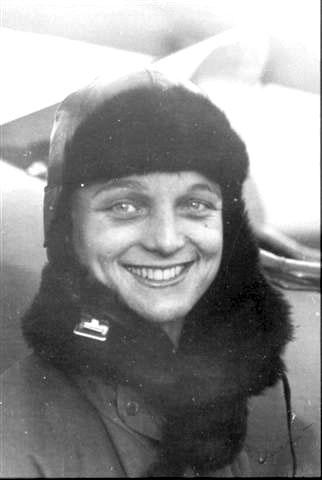 In 1951 the airport was named after Louise McPhetridge Thaden who was born in Bentonville on November 12, 1905. She was aviation pioneer and set the women's altitude record, solo endurance record, and speed record in the late 1920s. She was the most famous female American aviator of her time, only after Amelia Earhart.

Louise earned her pilot's certificate in 1928: number 850, signed by Orville Wright. She co-founded, with Earhart, the Ninety-Nines, an International organization for female pilots.

In 1936, Thaden, and co-pilot Blanche Noyes, became the first women to win the Bendix Transcontinental Air Race. She won aviation's highest honor given a female pilot, and the Harmon Trophy, a year later.

Louise married Herbert Von Thaden, a former United States Army pilot and Engineer, in 1928. They had two children, Bill and Pat. She authored her memories in High, Wide, and Frightened, as well as many other articles about aviation. On November 9, 1979, Louise M. Thaden died of a heart attack in High Point, NC. 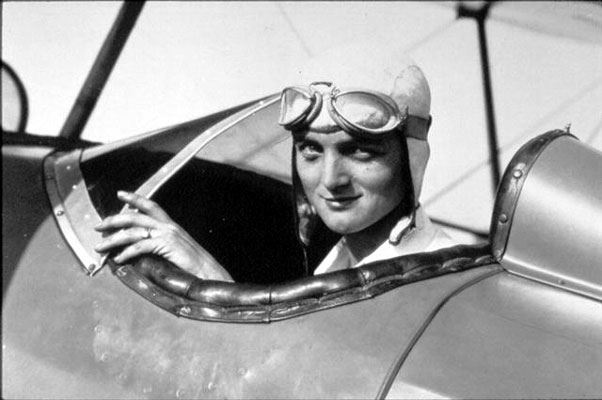